From MechWarrior: Living Legends Wiki
(Redirected from Locking on)
Jump to: navigation, search

While obscuring one's self behind cover aids in being stealthy and deterring missile attacks, understanding the Radar system with its varied detection ranges and defenses against detection, is key to maintaining battlefield awareness, avoiding missile locks, and getting missile locks. 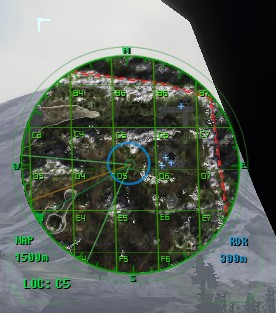 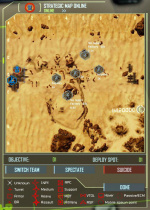 Targeting allies and enemies can reveal detailed information like remaining armor, chassis type, or specific chassis. Audio notifications are also provided when the target is immobilized or destroyed.

There are a variety of possible targeting buttons including: