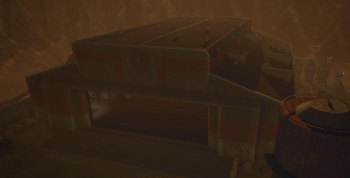 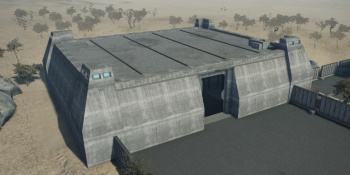 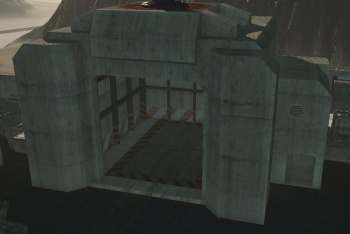 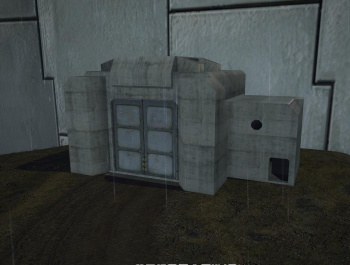 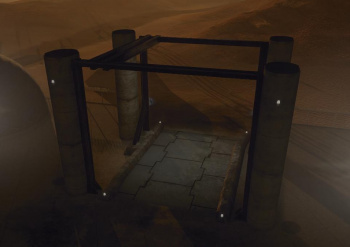 Repair Pads or Repair Bays can be found on many Terrain Control bases. They allow you to repair damaged assets but due to their open sturcture, enemies can fire at repairing units from all directions, disrupting the repair progress.