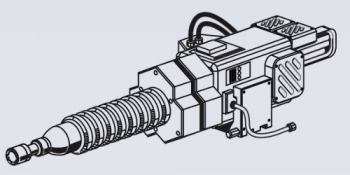 The "standard" PPC is only used by Inner Sphere units and the Extended Range version differs from it only by having longer range and slightly increased heat output. The Clan ERPPC has the same range as its Inner Sphere counterpart, but does about 35% more damage in exchange for almost 70% more heat.